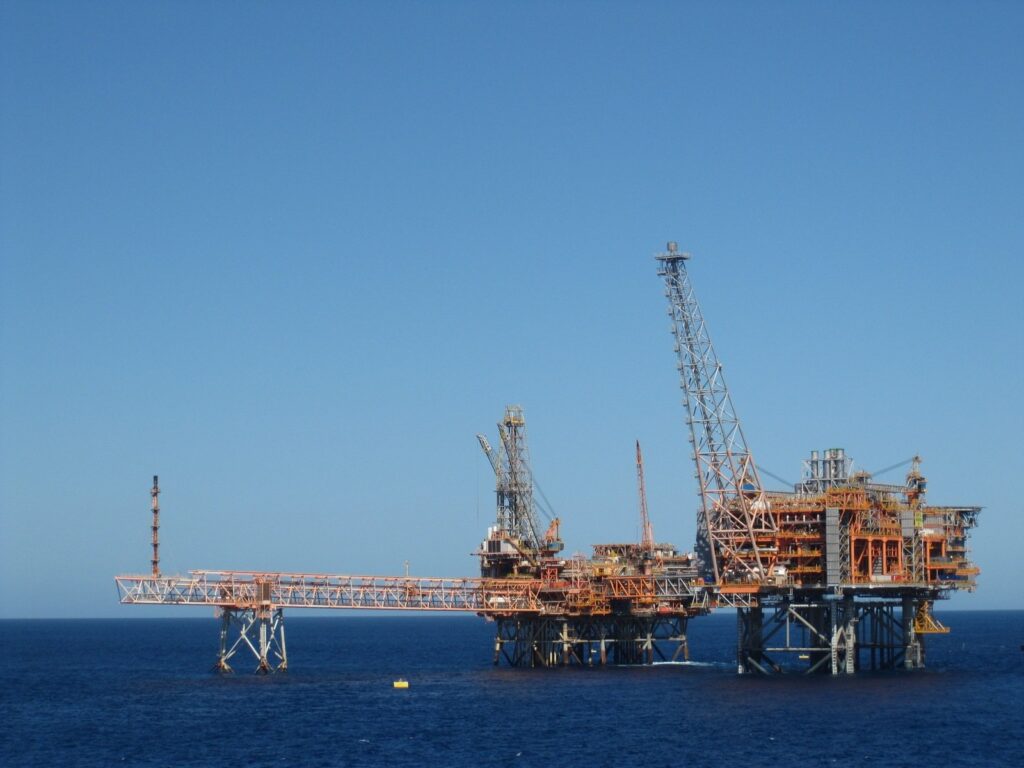 Recently Statista as a statistical rating agency released a data about the largest oil drilling companies in the world. The list of oil companies is ranked by revenue, which is strongly influenced by fluctuations in world oil prices. Despite experiencing a sharp spike due to the Covid-19 pandemic, the following companies managed to survive and make quite large sales. Behind the ever-increasing demand, oil companies continue to reap the controversy regarding climate change due to the resulting carbon emissions.
Here are some of the giant oil companies listed by Statista as the largest oil drilling company in the world:

1. Sinopec
Sinopec is a State-Owned Enterprise from China. This company is known as an oil and gas company that controls many oil wells abroad. Not only engaged in the oil and gas sector, Sinopec has also developed its business as a producer and distributor of various petrochemical products. Sinopec also has several oil refineries spread across several countries. Recorded in 2019, Sinopec was able to reap revenues of 432.52 billion US dollars.

3. Saudi Aramco
Saudi Aramco’s base is in Saudi Arabia and its shares are controlled by the kingdom of Saudi Arabia. It was recorded that in 2019, this giant oil company managed to get revenue of 356 billion US dollars. 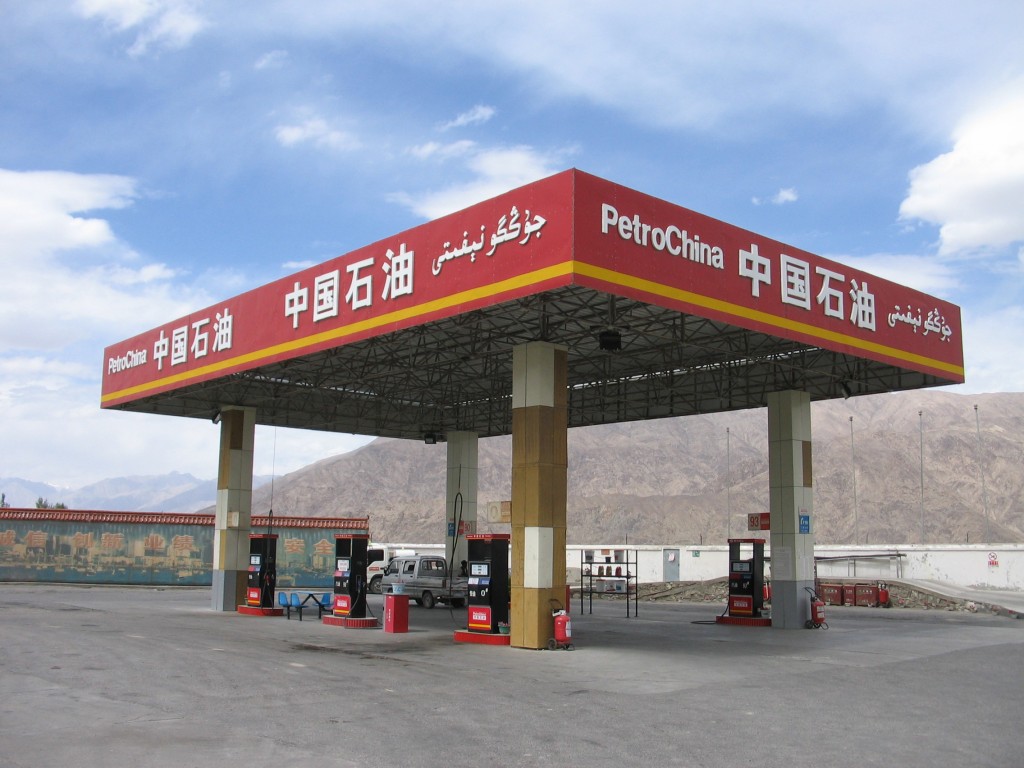 5. BP
Being the oldest oil company in the world, BP has been able to survive to this day. Even last year, BP was able to reap revenues of up to 296.97 billion US dollars. BP has many upstream and downstream operations spread across various countries, even Indonesia.

6. Exxon Mobile
In the last few decades, Exxon Mobile has always been in the list of the world’s largest oil companies. However, this year its position shifted to 6th place. Even so, it was recorded that Exxon Mobile was able to get revenue of up to 275.54 billion US dollars.

7. Total
The oil company, which is able to reap revenues of up to 185.98 billion US dollars, is a multinational company from France.

1. Pertamina
Pertamina is a State-Owned Enterprise which is engaged in mining and quarrying. Pertamina has 7 oil refineries capable of producing millions of barrels of oil per day. Not only operating in the oil sector, Pertamina also has subsidiaries engaged in energy and petrochemicals.

2. Chevron Indonesia
It has been 90 years since 1924 Chevron became the largest oil producer in Indonesia. Obtaining oil from mainland Riau and offshore fields in East Kalimantan, Chevron is capable of producing 209 thousand barrels per day.
Those are the 2 giant oil companies in Indonesia. Both of them play a big role in national income.